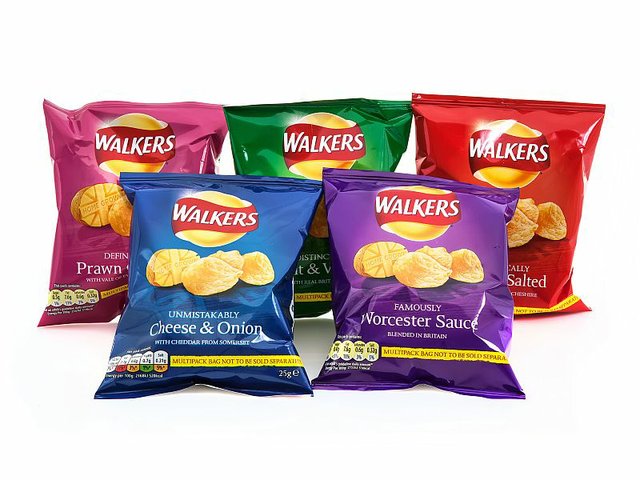 Walkers has announced it will launch a nationwide recycling scheme for crisp packets.

People will be able to drop the packets off at hundreds of public access collection points or post them to TerraCycle for recycling.

Packets will be cleaned, shredded and turned into small plastic pellets which will then be converted into useful plastic items such as benches and fence posts.

Although crisp packets are technically recyclable, until now they have not been separated or collected for recycling.

The scheme will begin in December with full details of how it will work and drop off locations announced nearer the time.

What a great initiative by Walkers!